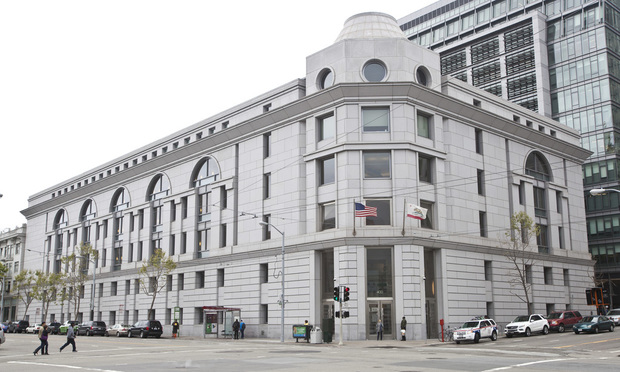 Kennedy, Archer & Giffen litigators Crystal Gaudette and Robert Simpson recently represented the defendant, a popular mobile gaming company based in San Francisco and Los Angeles, in a breach of contract and fraud lawsuit brought by the publisher of a social media application.  Plaintiff claimed that defendant failed to pay amounts due and owing pursuant to a written contract, and had committed fraud in connection with the same, and plaintiff sought an award of $8 million in damages and pre-judgment interest.

Following a four-week jury trial in San Francisco Superior Court before The Honorable Charlene Padovani Kiesselbach, the Kennedy, Archer & Giffen trial team obtained a favorable outcome for the client, with a damages award of a mere fraction of what was sought by Plaintiff, and in an amount substantially below what Defendant had offered to settle the case.  The Court denied Plaintiff’s request for prejudgment in its entirety, relying in part on Plaintiff’s rejection of multiple settlement offers above what Plaintiff ultimately obtained at trial.