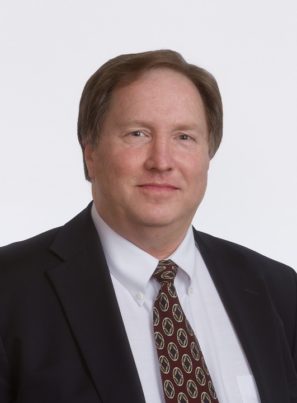 David A. Willoughby is a native of Monterey and has practiced law on the Monterey Peninsula since 1981. His practice focuses primarily in the areas of business and commercial transactions, business entity formation and operation, real estate transactions and development, and public entity representation. He is a graduate of the University of California at Santa Barbara (B.A. in Law and Society 1978) and the University of California at Berkeley’s Boalt Hall School of Law (J.D. 1981). Mr. Willoughby has long been active in professional associations, having served on the Executive Committee of the Monterey County Barristers and as its President; as a delegate to the California State Bar Conference of Delegates including a term as Chair of the Monterey delegation; and as a member of the Executive Committee of the Monterey County Bar Association. He has lectured to professional associations on topics including transparency in government and ethics in public entity representation. Mr. Willoughby has maintained active involvement in the local community by participating as a board member and/or volunteer at races, air shows, golf tournaments, food and music festivals, and other local charitable events. He has also held numerous leadership positions in local youth development organizations. Mr. Willoughby served as a member of the Monterey County Civil Grand Jury in 2009 and 2010.